Yokohama, Japan – Nissan Motor Corp and INFINITI Motor Corp announced the appointment of Taisuke Nakamura as Head of INFINITI Design, effective September 1, 2019. Nakamura, who reports to Alfonso Albaisa, SVP Nissan Global Design, has served as Program Design Director of INFINITI and contributed to INFINITI design since 2018. Karim Habib, who is the current head of design for INFINITI, is leaving the company to pursue other opportunities.

“Taisuke Nakamura, previously reporting to Karim as INFINITI Program Design Director will step into a new global leadership role reporting to me as head of design for INFINITI, where he will continue to shape the brand’s electrified journey,” said Albaisa. “As a key member of our global design organization Karim was a key collaborator and leader helping Nissan Motors shape the electrification of INFINITI. In addition to his work on INFINITI he was a key member of Global Design’s Management Committee as we incorporated new technologies, new processes and new directions for Nissan and INFINITI. As a deeply valued member of our family we wish him continued success, happiness and all the best as he seeks new inspiration and achievements outside of Nissan.”

Nakamura is currently responsible for global design strategy, and concept car and production vehicle design. He joined Nissan Motor Co., Ltd. in 1993 after graduating from Kyoto City University of Arts with a B.A. in Product Design. He has worked on many Nissan and INFINITI vehicles and worked at Nissan Design Europe in London as a design manager. He is responsible for the design of iconic EV concepts such as INFINITI QX Inspiration, Prototype 10 and Qs Inspiration, among many other vehicles. 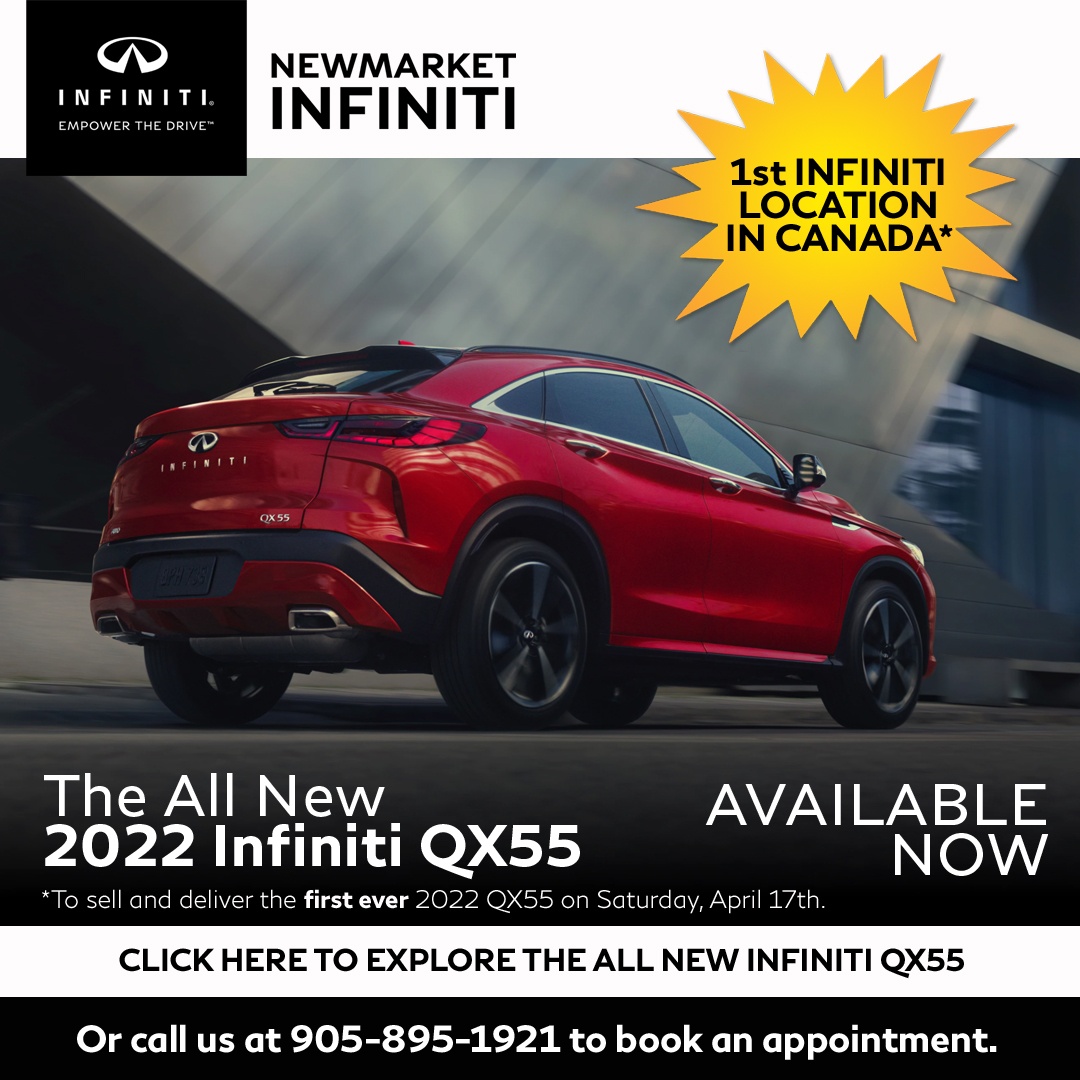